It’s 3:30 AM on a cold December night.  Your 13 month old baby has been crying all night and refuses to take a bottle.  She has been fighting a cold for the past 2 days that started with a runny nose, sneezing and some occasional coughing.  Half her day care group is out with a cold and you could swear that the whole day care room is filled with baby mucus.  Since last night, her cough has gotten worse and she seems really congested.  When you walk over to her crib, you notice that she’s breathing fast and her nostrils are flaring.  You bundle her up and after speaking to her pediatrician, you take her to the closest emergency department.  When you get there, your daughter is examined by a bleary-eyed emergency physician (since it’s now 430AM!).  She tells you after examining her, that your baby has bronchiolitis. 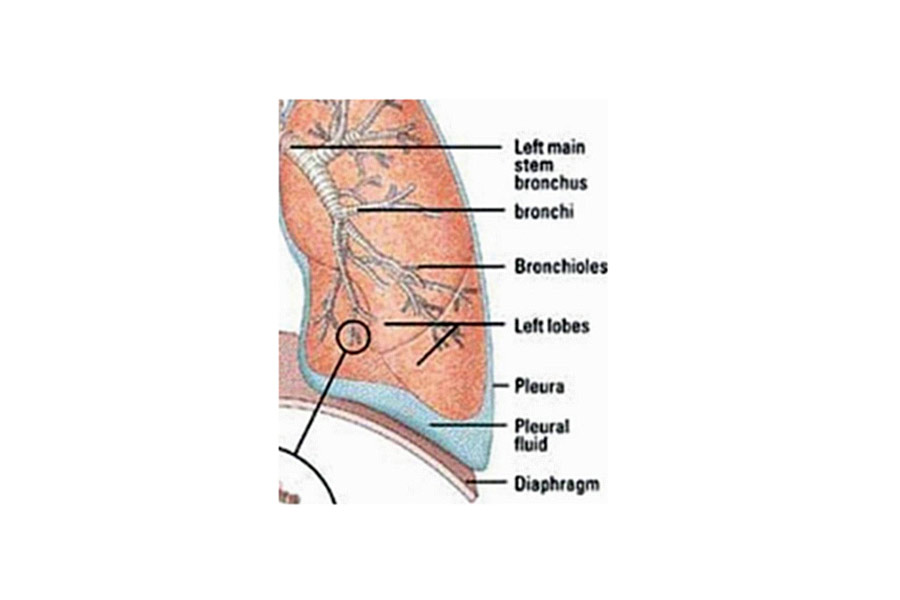 According to the American Academy of Pediatrics, bronchiolitis is defined as

Signs of more severe bronchiolitis include

Here are some links to you-tube videos that demonstrate what retractions actually look like!

Risk Factors for A More Serious Course of Bronchiolitis Include

What is the time course for bronchiolitis?

Symptoms start with a cold and progress to worsening breathing issues on days 3-4. After day 5, symptoms gradually improve and then resolve.  The cough can linger for about 3 weeks but usually goes away after 2 weeks.

Treatment is supportive. Because, bronchiolitis is caused by a virus (RSV is the most common offender), the AAP recommends no antibiotics.  Nasal suctioning (using a bulb syringe to keep the nose clear), lots of fluids by mouth and close observation are the current treatment recommendations.  Remember to have your baby evaluated by medical provider if he/she seems to be lethargic, is breathing fast, or just doesn’t  look right! 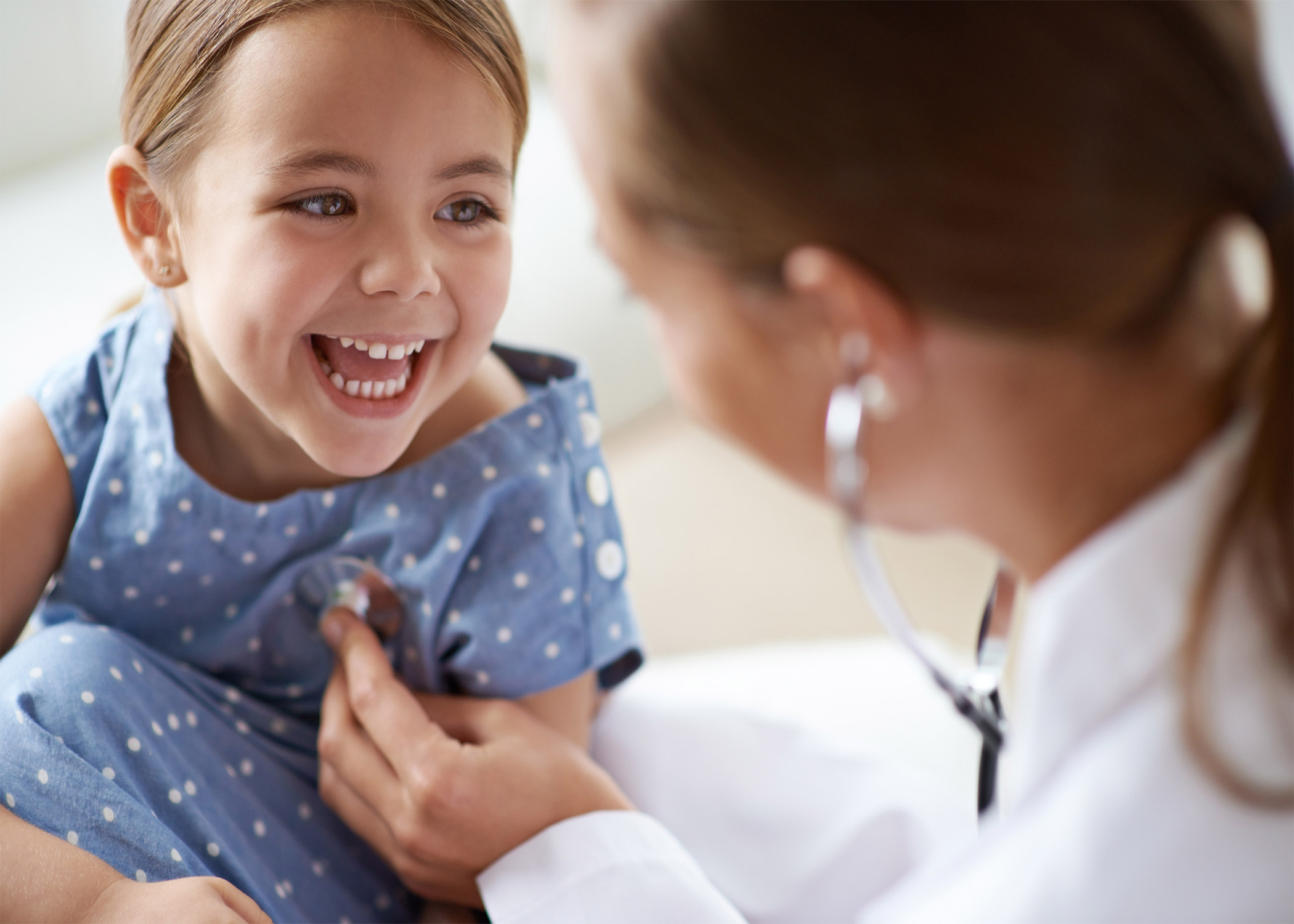 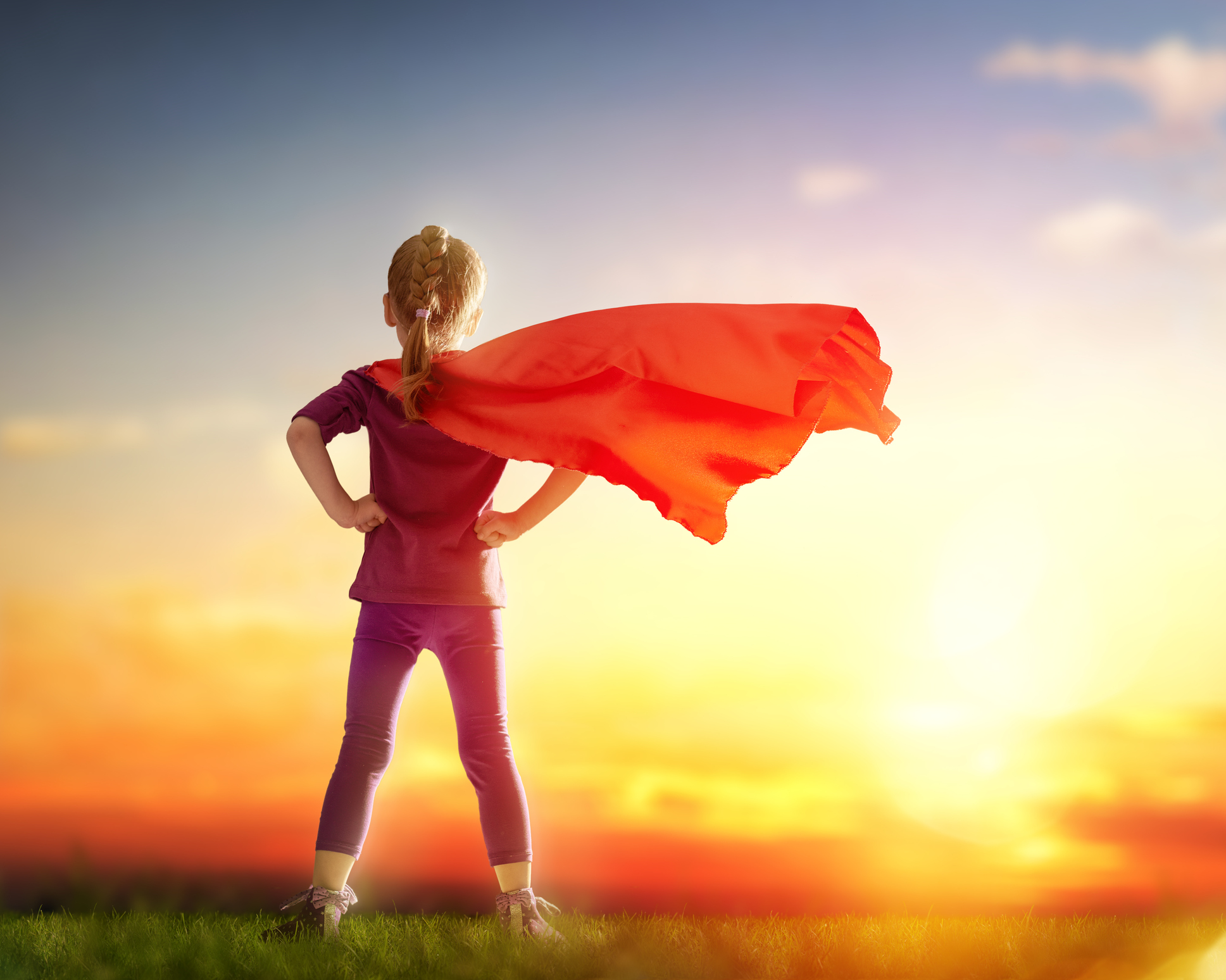 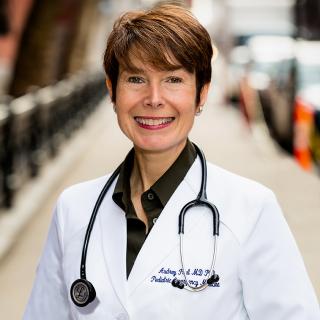 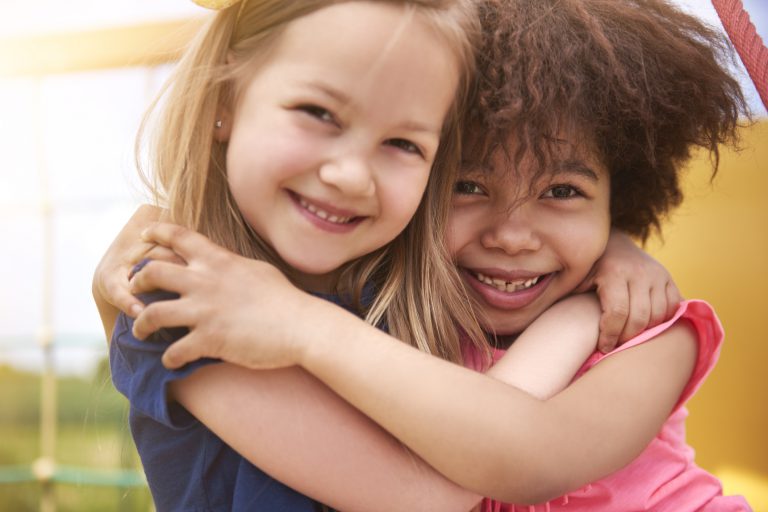